Best Places to Retire as a Teacher – Part 2 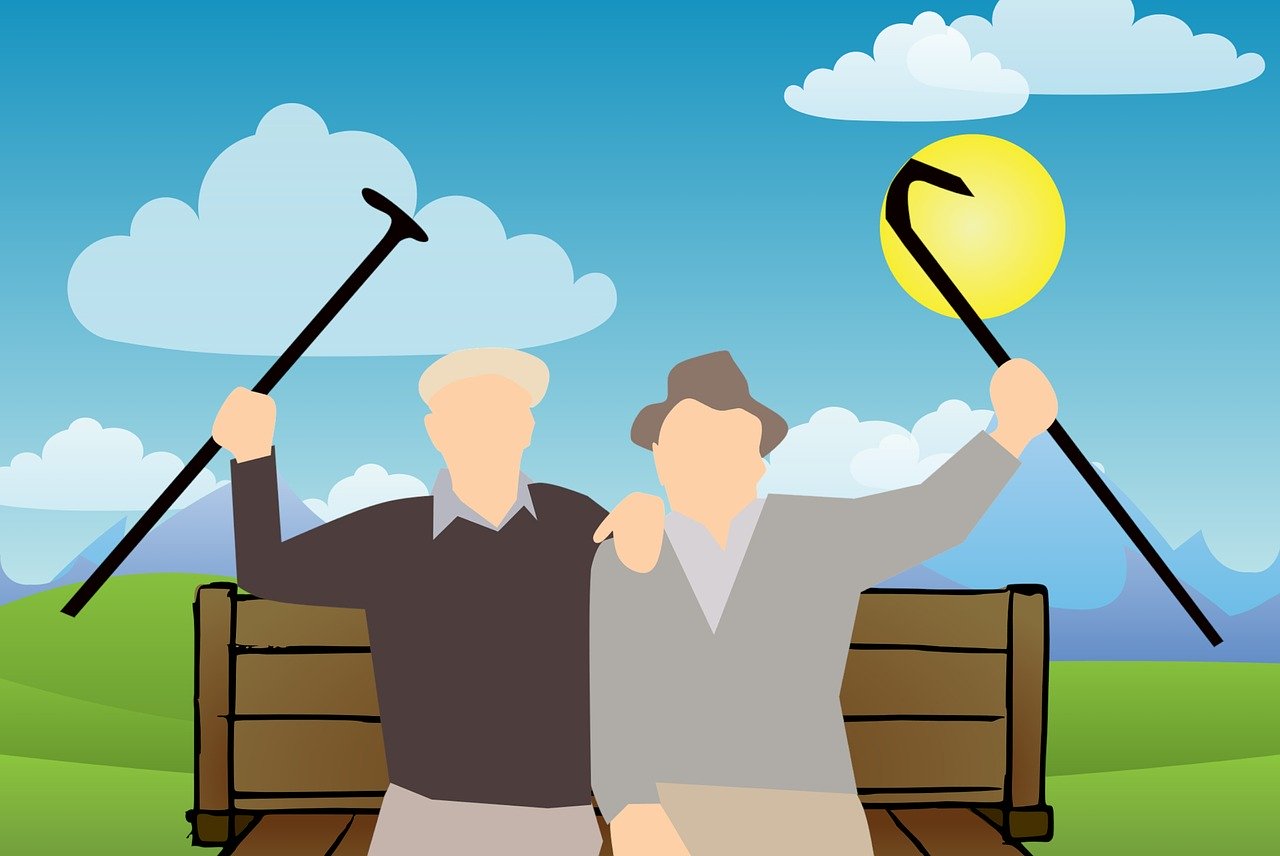 18 Sep Best Places to Retire as a Teacher – Part 2

Posted at 16:12h in Retirement Planning by Appreciation Financial

Planning your retirement can be challenging. There are many factors to consider, and these important factors may differ depending on the state in which you live. At Appreciation Financial, our agents genuinely want to help you better understand your retirement journey and see you through to the finish line.

If you missed Part 1, click here to get caught up.

States with the Lowest Cost of Living

Cost of living can have a big impact on how far your pension goes. Housing, utilities, transportation, even how much groceries cost can determine how long your pension lasts. These states have the lowest cost of living in the country:

Housing costs have a lot to do with Mississippi’s #1 ranking on cheapest places to live in the country. The average house in Mississippi costs $128,000. Average monthly rent for a two-bedroom apartment is $746.

Arkansas is the ideal state to retire in. Housing, transportation, and healthcare costs are all among the lowest in the country. As a retiree, those can be three of your main expenses, and it’s for that reason that Arkansas lands at #2.

Inexpensive housing is the major contributor to Oklahoma’s low cost of living. The average rent for a two-bedroom apartment is $879/mo.

Missouri has the second lowest housing cost and second lowest cost of transportation. The average home price is $159,000, and one month’s rent for a two-bedroom apartment is $827.

Inexpensive housing and New Mexico’s super cheap utility costs were enough to squeak it into the top five cheapest places to live at spot #5. The median price of a home in New Mexico is $193,200. Utilities are roughly 88% of the national average.

States with the Best Climate

“Best climate” is a truly subjective statement. Some people love the cold snowy Vermont winters, or the rainy season in Washington. Realistically, it is up to you and what you prefer. But if you are among those people that hate the cold and rain, then this list should suit you just fine. Here are the top five best climates to retire in:

California is your measuring stick for all things temperate. The state sees average daily highs no lower than mid 60’s year round, with summer highs typically staying below 85 degrees. The lower portion of the state typically sees very little rain, fewer than 20 inches per year. California has clear skies in the forecast 73% of the time.

Texas has excellent warm winters. The summer can be a bit hotter with average highs reaching into the 90’s. But as everyone in Texas will tell you, it’s a dry heat. In Del Rio Texas, the average annual rainfall is 19 inches, and Texas has sunny skies in the forecast 60% of the time.

Arizona can be pretty uncomfortable in the summer months of May through September. Average temperatures are around 97 degrees, with highs in the southern desert reaching well above triple digits. But the rest of the year, average temps are between 65 and 80 degrees and Arizona is among the driest states in the country with only 12 inches of rain annually. Sunshine is in the forecast 85% of the time in Arizona.

Florida has warm winters, with summer highs averaging in the low 90’s. Florida is also quite a bit wetter than the other states on this list and also prone to hurricanes. Just make sure you get flood and hurricane insurance.

Georgia is like a cooler version of Florida—quite literally! The lowest temperatures in Georgia fall around the low 50’s. Georgia also sees roughly 45 – 50 inches of rain annually, but sunshine 60% of the time.

And the winner is…..

Ultimately, it’s up to you to decide! It’s about what you want for your retirement. Do you want sunny beaches, big city life, and access to shops, theaters, and sporting events? Or would you rather enjoy some light snowfall on a quiet, private plot of land to work on that novel you’ve always dreamed of writing? At Appreciation Financial, we can help you get from where you are to where you want to be. Contact our agents to start planning your retirement today.

Image by mohamed Hassan from Pixabay

Any cookies that may not be particularly necessary for the website to function and is used specifically to collect user personal data via analytics, ads, other embedded contents are termed as non-necessary cookies. It is mandatory to procure user consent prior to running these cookies on your website.