Which States Have the Best Salaries for Teachers? 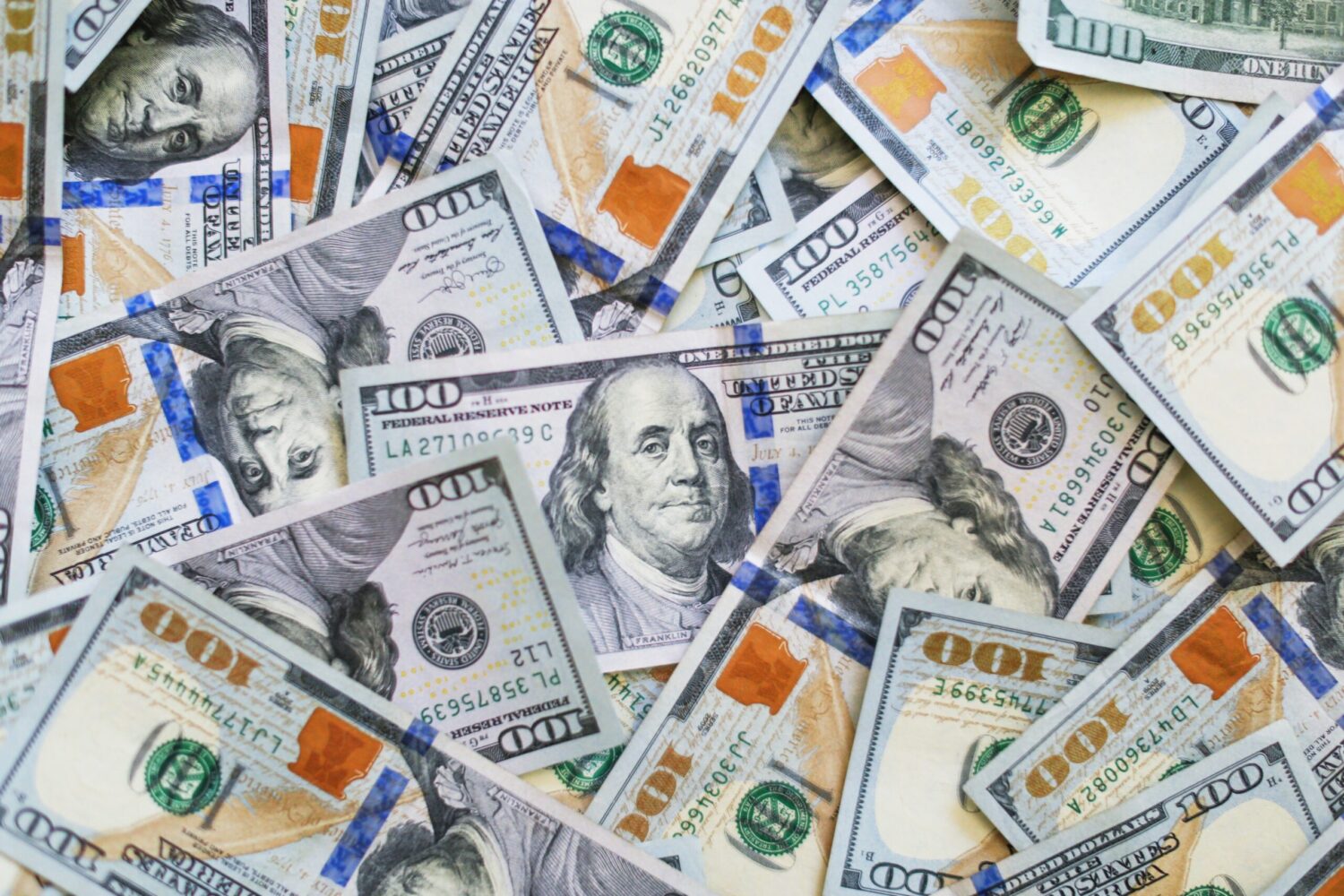 30 Oct Which States Have the Best Salaries for Teachers?

Posted at 13:00h in Financial Planning by Appreciation Financial

Teacher salaries in the U.S. have been historically low compared to other professions with similar skill requirements—roughly 20% lower, in fact. So, if you are thinking about becoming an educator, you are probably wondering: which states offer the best teacher salaries?

At Appreciation Financial, we want to make sure our educators and public servants have the tools they need to succeed—because your success is our success. So, let us take a look at the best teacher salaries by state.

Vermont is home to Ben & Jerry’s ice cream and some of the best cheddar cheese in the country. It also boasts fantastic teacher salaries. At an average salary of $61,000 per year, Vermont’s teacher salary is 2.7% higher than the state average. Vermont showed the largest increase in salary from 2010 on this list. Teacher salaries have increased by 6.4% since 2010.

We talked about Pennsylvania having a great average teacher salary in part one of our two-part series on the best places to retire as a teacher. If you have not read that yet, head over and check it out once you are done here. At $68,000 annually, Pennsylvania teachers make roughly 4.3% more than other full time workers in the state.

All that glitters is gold. That is certainly true for the golden state of California. The average teacher salary there is $82,000. That is 9.1% higher than what other full time positions earn annually. California has also shown more than a 3% increase in teacher salaries over the past decade. That is good news for the most populous state in the country.

New York teachers are paid an average of $86,000 per year. That is more than 11% higher than other full-time salaried positions in the state. This is great news for New York educators.  Teacher salaries in New York grew by almost $20,000 from 2002 to 2017. And negotiations between the United Federation of Teachers and the city of New York, have led to a further increase in salaries in 2019. The deal promises that salaries will continue to increase until 2022.

It’s worth noting that when you compare New York’s teacher salaries to the state’s cost-of-living, the picture isn’t as appealing. New York is 11th in the country when you adjust for how expensive it is to live in the “Empire State.”

Give us a Call

No matter where you live, we will help you make the most out of your money. At Appreciation Financial, we strive to help educators and public servants make their money work for them, instead of the other way around. With financial planning services ranging from getting out of debt to planning for retirement, our agents at Appreciation Financial have your back. Give us a call to schedule an appointment with our financial professionals today.

Photo by Giorgio Trovato on Unsplash

Any cookies that may not be particularly necessary for the website to function and is used specifically to collect user personal data via analytics, ads, other embedded contents are termed as non-necessary cookies. It is mandatory to procure user consent prior to running these cookies on your website.